Warning: Declaration of PAFE_Woocommerce_Sales_Funnels_Add_To_Cart::register_controls($element, $section_id) should be compatible with Elementor\Controls_Stack::register_controls() in /home/customer/www/toiletpapertimes.com/public_html/wp-content/plugins/piotnet-addons-for-elementor-pro/controls/pafe-woocommerce-sales-funnels-add-to-cart.php on line 0
 U.S. Department Of Justice Warns California Governor Over Pandemic Church Closings 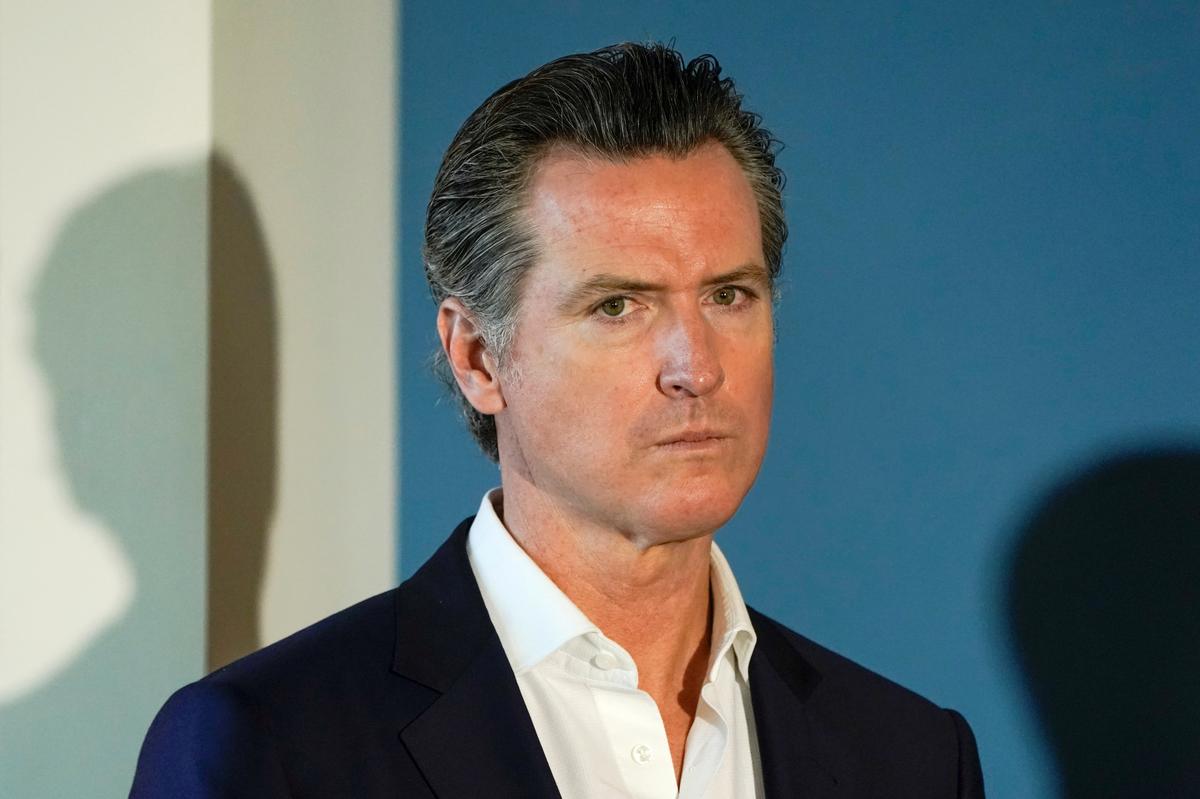 The U.S. Department of Justice on Tuesday warned California’s governor that his COVID-19 restrictions discriminated against places of worship by preventing them from meeting while businesses and film studios are allowed to carry on working.

LOS ANGELES (Reuters) – The U.S. Department of Justice on Tuesday warned California’s governor that his COVID-19 restrictions discriminated against places of worship by preventing them from meeting while businesses and film studios are allowed to carry on working.

In a three-page letter to Governor Gavin Newsom, the DOJ said the First Amendment of the U.S. Constitution required churches and other houses of worship be given equal treatment under the law, even when a health emergency has been declared.

“Simply put, there is no pandemic exception to the U.S. Constitution and its Bill of Rights,” Assistant Attorney General Eric Dreiband wrote in the letter.

A spokesman for Newsom, asked for comment, said only that the governor’s office had received the DOJ letter.

California has one of the strictest stay-at-home orders still in place in response to the coronavirus pandemic. The governor’s four-stage plan allows each of California’s 58 counties to gradually open based on the number of tests, cases, hospitalizations and deaths, among other factors.

Newsom this week eased restrictions for some counties, making it easier for them to move toward reopening retail stores and restaurants for sit-down dining. He said the state was in discussions with major sports leagues about resuming play..

The governor also said some workers may begin returning to offices where working from home was not practical, including the entertainment industry in a list of businesses exempted from restrictions.

“California has not shown why interactions in offices and studios of the entertainment industry, and in-person operations to facilitate nonessential ecommerce, are included on the list as being allowed with social distancing where telework is not practical, while gatherings with social distancing for purposes of religious worship are forbidden, regardless of whether remote worship is practical or not,” the DOJ said in its letter to Newsom.