Warning: Declaration of PAFE_Woocommerce_Sales_Funnels_Add_To_Cart::register_controls($element, $section_id) should be compatible with Elementor\Controls_Stack::register_controls() in /home/customer/www/toiletpapertimes.com/public_html/wp-content/plugins/piotnet-addons-for-elementor-pro/controls/pafe-woocommerce-sales-funnels-add-to-cart.php on line 0
 Professional Sports' Comeback Gains Momentum, But For Some Leagues Cautiously 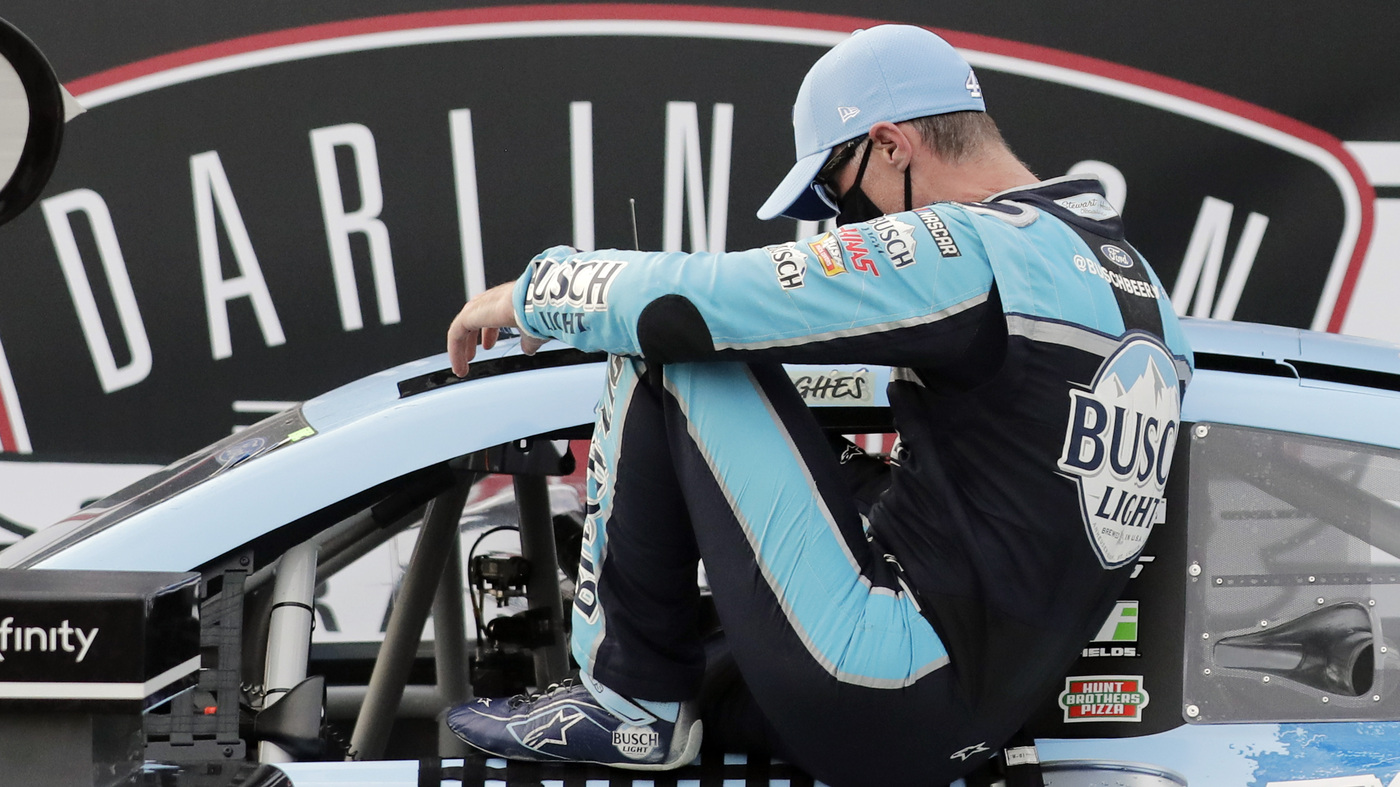 Major pro sports in the U.S. were benched due to the coronavirus outbreak. Now, some are restarting. For others, the pace is more measured. 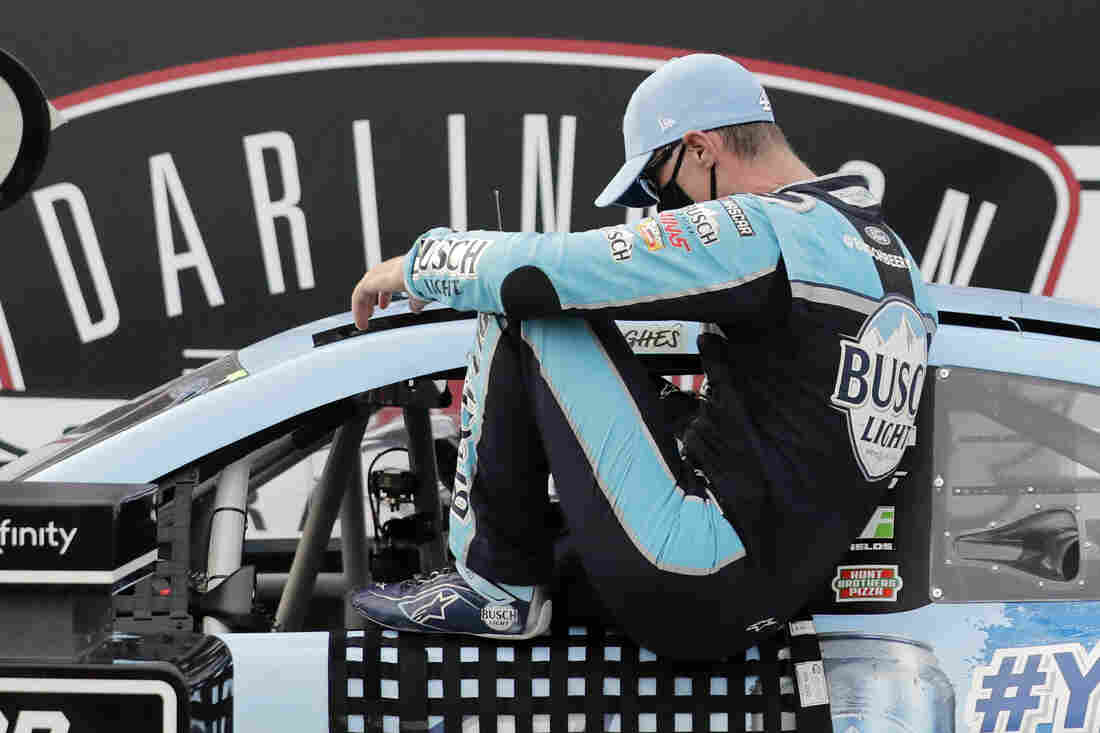 Kevin Harvick gets out of his car in victory lane after winning the NASCAR Cup Series auto race Sunday in Darlington, S.C. 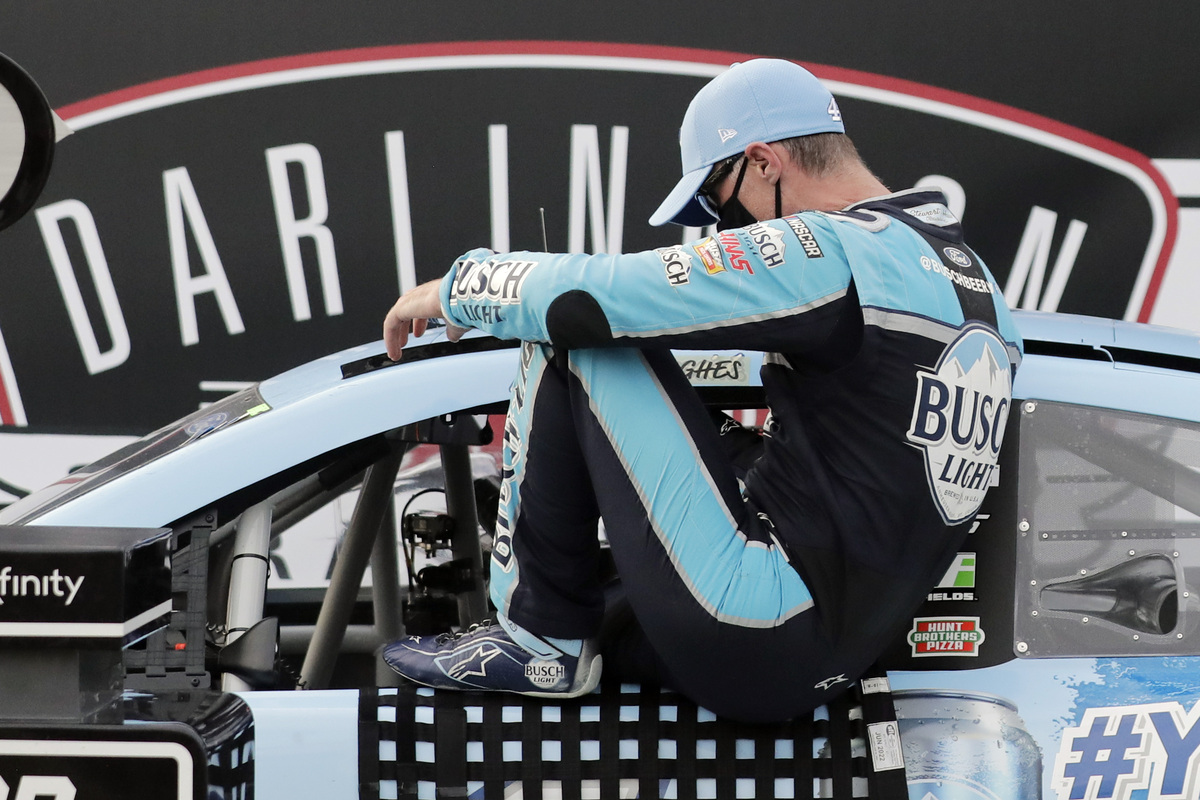 Kevin Harvick gets out of his car in victory lane after winning the NASCAR Cup Series auto race Sunday in Darlington, S.C.

The trickle of a pro sports comeback in this country is starting to happen following widespread shutdowns due to the coronavirus outbreak.

“Pro sports,” California Gov. Gavin Newsom said Monday, “in that first week or so of June, without spectators, and modifications, and very prescriptive conditions, can begin to move forward.”

There is a definite feeling of momentum for a sports restart. Fans have been hearing about potential reopening scenarios for baseball and basketball in particular.

But with the coronavirus still spreading, is there a need for caution?

If you ask Emory University epidemiologist Zach Binney, the short answer is yes.

“The truth is, in the U.S. right now, we still have a high burden of cases,” said Binney, who also writes and consults about sports injuries and athletes’ health.

“It varies from area to area, but overall, we have a lot of sick people. That’s a problem [in professional sports], because it increases the likelihood of somebody in a league getting infected and then spreading it around the league, where you may be in sustained close contact with a lot of other folks, teammates and people on other teams if you play in a contact sport.”

Another significant factor is testing for the coronavirus. There still isn’t enough in the United States, and Binney said there should be more so sports leagues can, in good conscience, do the kind of rigorous screening needed.

“If the general population and even first responders and health care workers don’t have the tests they need,” Binney said, “then it would raise severe ethical questions for a pro sports team to be testing their folks on a daily basis.”

NASCAR, for one, is getting around this issue by not testing.

The return to stock car racing at the famed Darlington Raceway in South Carolina was notable for its numerous safety precautions. There were no fans in the grandstand, and the number of support people at the track was limited.

But there wasn’t on-site testing. NASCAR officials said they were being sensitive to the country’s test shortage.

“These tests remain in short supply,” John Bobo, NASCAR’s vice president of racing operations, said last month. “Getting results can take two to three days. Really those tests should be targeted for people most in need.”

Still, the lack of testing might have increased the risk for those at the race.

Violations and a promise to “be better”

At a UFC event this month in Jacksonville, Fla., there also were rigorous health and safety measures in place, including testing. But there were violations of those measures, even after a fighter and two of his cornermen tested positive for the coronavirus and were removed from the event. Rules required social distancing, no touching or face-to-face, post-match interviews. But after fighter Justin Gaethje slugged his way to victory, TV interviewer Joe Rogan stood next to him and shook one of Gaethje’s bloody hands, saying, “I don’t care.”

Asked about the violations, UFC President Dana White promised to “be better.”

Other leagues, plotting their returns, hope to avoid problems like these from the outset.

“They’re extraordinarily detailed,” Manfred told CNN. “They cover everything from how the players will travel, [flying] private charters, how those charters have to be cleaned, who has access to the ballpark, strict limits on [the] number of people, tiering of employees so even those people who are in the ballpark will be isolated in general from the players. So we’ll hope that we’ll be able to convince them that it’s safe.”

It’s a daunting task to get this all ready for a projected June spring training and July start to the regular season. But Binney, the Emory epidemiologist, said he thinks baseball, the NBA, pro hockey and soccer could return this summer — with restart plans that acknowledge the virus’s uncertain path.

“As long as you recognize that any plans that you’re making are provisional and you’re not completely locking yourself in and saying this is going to happen,” Binney said, “then I have absolutely no problem with anybody doing any planning.”

Money is part of the planning, too.

Athletes in all sports face pay cuts in these interrupted seasons. Baseball players know it’s a bad look to squabble over finances right now with so many people hurting economically. But many players said owners’ proposed cuts are too much, especially if the athletes potentially are putting their health on the line by playing during a pandemic. Tampa Bay Rays pitcher and 2018 Cy Young Award winner Blake Snell gave voice to player concerns on his Twitch channel.

“I’m sorry if you guys think differently,” Snell said, “but the risk is way the hell higher and the amount of money I make is way lower, why would I think about doing that? So, in my head, I’m preparing for next season.”

To reopen or not

Leagues are not saying that, at this point, but most do face a tough choice in the coming weeks.

To reopen or not.

Manfred said if this season is permanently scuttled, baseball’s losses would approach $4 billion.

The financial cost across sports would be enormous. There’s an emotional cost too for fans.

“Sports for me are very much how I tell time,” said Sara Ziegler, sports editor for FiveThirtyEight. And right now is the time when pro hockey and basketball playoffs normally would be at full throttle.

“One of the sad things [would be] not seeing conclusions of some special seasons,” Ziegler said.

“[NBA star] LeBron [James] making another run. Giannis [Antetokounmpo] and the [Milwaukee] Bucks having such a great year. It won’t look like that in the record books if we can’t finish it out.”

Every plan to restart play ultimately is at the mercy of the coronavirus and the country’s ability to bring it under control.

States are reopening and governors are speaking hopefully about pro sports coming back to keep us entertained.

But most sports leagues still have to weigh the possible consequences of a comeback so many want, but that can’t be too soon.