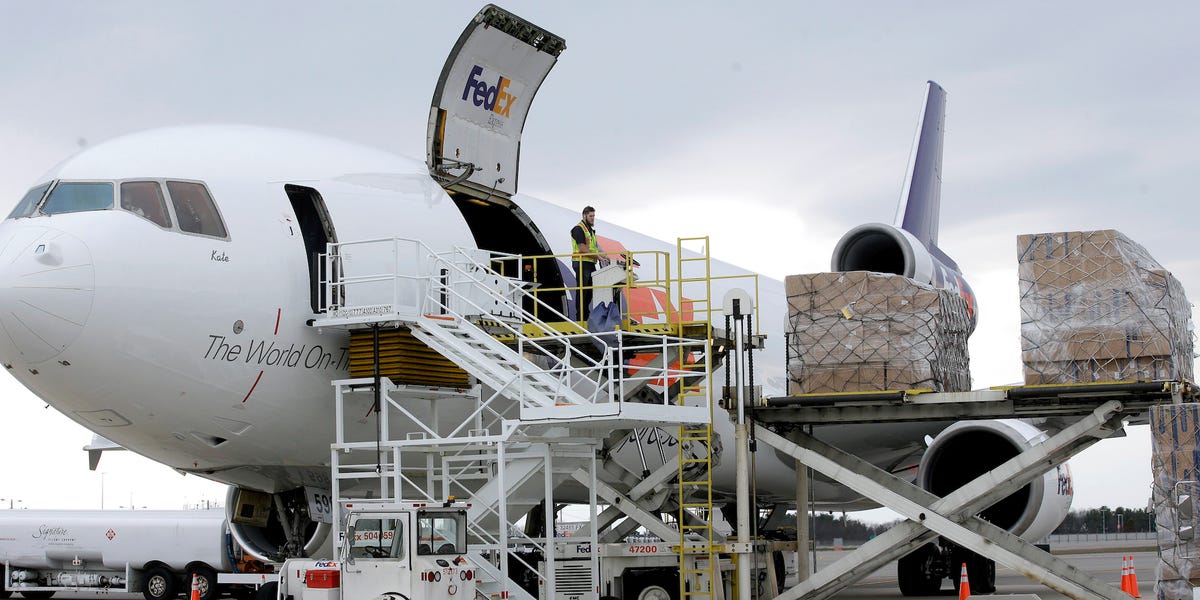 One of Jared Kushner’s programs to address shortages of personal protective equipment (PPE) at hospitals across the US is coming to an end, NBC News reported Monday, citing internal Federal Emergency Management Agency (FEMA) documents it obtained.

Through “Project Airbridge,” the federal government worked with six major, privately-owned hospital supply companies to fly PPE from manufacturers in Asia to the US, speeding up the sometimes weeks-long process of shipping by boat and going through customs.

By paying for these flights, which normally range from $750,000 to $800,000, the federal government got to keep 20% of the cargo for the national stockpile, then directed the remaining half to the hardest-hit areas of the country.

The group, which consists largely of volunteers, also work on Project Airbridge, according to The New York Times.

During Project Airbridge’s brief lifespan, reports from NBC News and the Los Angeles Times had raised questions about the program, including its use of taxpayer money to foot the bill of shipping costs for private businesses — the hospital supply companies — and a lack of transparency over where these supplies were ultimately directed.

A Washington Post analysis also found that the White House often overstated just how much PPE the project brought to the US.

In one example, Vice President Mike Pence at one point claimed that the program helped deliver 22 million surgical masks a day, when FEMA records show that number was actually about 2.2 million masks a day.

According to the internal documents obtained by NBC News, FEMA is stopping almost all Project Airbridge flights after Friday because it believes the demand for PPE can now be met through the usual, relatively slower method of maritime shipping.

However, air deliveries of hospitals gowns will continue since there are “current critical shortages.”

“The decision to ramp down flights is based on demand signals and indications that the health sector has enough support to allow for companies to transition back to regular transport methods,” according to a summary of a FEMA meeting, cited by NBC News.

Robert Farmer, one of the senior FEMA officials at the meeting, had also assured that it could be restarted “if urgent needs arise,” according to NBC News.

Some people have criticized the decision to end the program, saying there are still PPE shortages across the country.

Randi Weingarten, president of the American Federation of Teachers — the second-largest nursing union in the country — told NBC News the decision to end the program made no sense.

“On top of downplaying the virus’ threat from Day One, and flagrantly ignoring workers’ dire need for PPE, it’s outrageous that one of its only remaining initiatives to secure supplies has been scrapped rather than fixed and ratcheted up,” Weingarten said.

“There are still significant unmet needs among doctors, nurses, first responders, and essential workers for PPE,” Faulk told NBC News. “These needs will only increase as new groups of people start heading back to work.”

Kushner’s coronavirus task force has been criticized for prioritizing business with Trump associates and supporters, and for adding confusion to the White House’s coronavirus response since the group initially appeared to compete with Vice President Pence’s team.