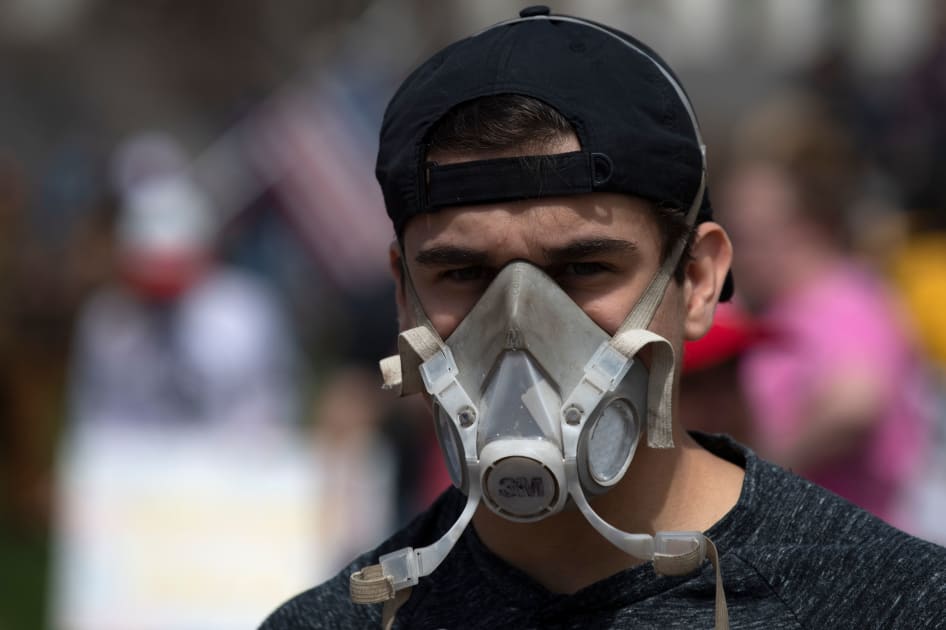 Facebook says it has removed promotion of anti-quarantine events in California, New Jersey, and Nebraska after consultation with state governments

“Unless government prohibits the event during this time, we allow it to be organized on Facebook. For this same reason, events that defy government’s guidance on social distancing aren’t allowed on Facebook,” a spokesperson said in a statement provided to Engadget.