Warning: Declaration of PAFE_Woocommerce_Sales_Funnels_Add_To_Cart::register_controls($element, $section_id) should be compatible with Elementor\Controls_Stack::register_controls() in /home/customer/www/toiletpapertimes.com/public_html/wp-content/plugins/piotnet-addons-for-elementor-pro/controls/pafe-woocommerce-sales-funnels-add-to-cart.php on line 0
 Evoke: Good Opportunity To Mitigate Climate Change

On Earth Day, Times Evoke begins Evoke Inspire, a unique forum for young readers to express their ideas on the environment and global existential issues.

Writing for Evoke Inspire, Siddhant Nigam Sinha, a student at Philips Academy Andover, and founder of the SUN Foundation, discusses steps towards a more sustainable world.

In these trying times, our news feeds are overwhelmed by reports from around the world of the huge costs of Covid-19. We hear of hospitals inundated with patients, health workers facing enormous strain, individuals battling extreme circumstances. In the midst of this, however, one ray of hope has emerged — global greenhouse gas emissions have declined and air and water quality has improved in multiple places. In India, for instance, a decline in factory production, air traffic and construction activity have together reduced pollution, leading to noticeably cleaner skies. Astonishingly, the Himalayas were recently visible from Jalandhar, a city hundreds of kilometres away, while numerous reports indicate how rivers like the Ganga and Yamuna are much cleaner today.

Read other stories of Times Evoke

However, global carbon emissions have seen this decline only due to the current pandemic. In China, as people stayed home and factories contracted output, emissions dropped reportedly by 25%, which translates to around 200 million metric tonnes of carbon dioxide. Some forecasts similarly suggest that European emissions this year could also be nearly 400 million tonnes less than last year.

However, seemingly positive though they are, these changes are in no way sustainable as they have come not due to planned actions but on the back of a global crisis, causing unprecedented economic disruption. Last month, as economic activity contracted, a record 10 million Americans reportedly filed for unemployment benefits. In rural and urban India, a large number of business owners and workers face sharply reduced sources of income while economists predict the damage caused by the corona virus could take economies years to recover from. Climate positives that are an outcome of such emergencies, and enormous human distress, are clearly not sustainable. 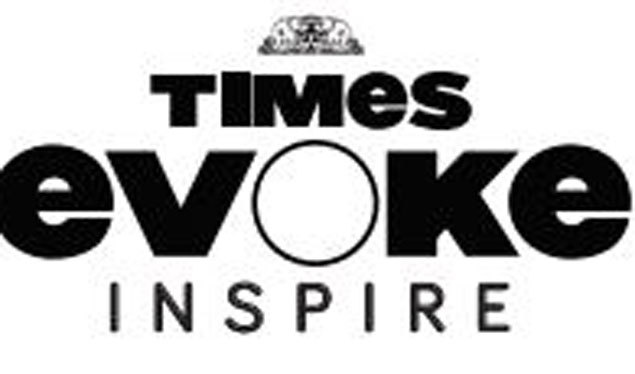 Yet, this moment offers us a chance, of thinking of ways to save our world from the impacts of climate change in the near future. A silver lining today is that many people around the world are finally turning to science and facts, rather than opinions or stands, for information on the corona virus. This presents an opportunity to orient more people towards learning and trusting the science on climate change as well, and thinking of innovative solutions and preventative measures, based on such science.

To stand a chance against climate change, we need to implement sustainable and planned structural changes. Importantly, we must reduce our reliance on coal, a major contributor to global carbon emissions. In addition, we must transition to environmentally-friendly energy sources, such as solar power or wind energy. Combating climate change also requires multilateral action as emissions from any country have a global impact. Once this crisis passes, restoring economic health will be vital for all the nations of the world. But this moment gives us all a chance to think of new and better methods to reorganise our economies, in a way that cleaner air and less polluted rivers do not become a thing of memory, but are a lasting positive from this experience. The youth of today must inherit a world where forethought, planning and global cooperation can save us from yet another catastrophe.